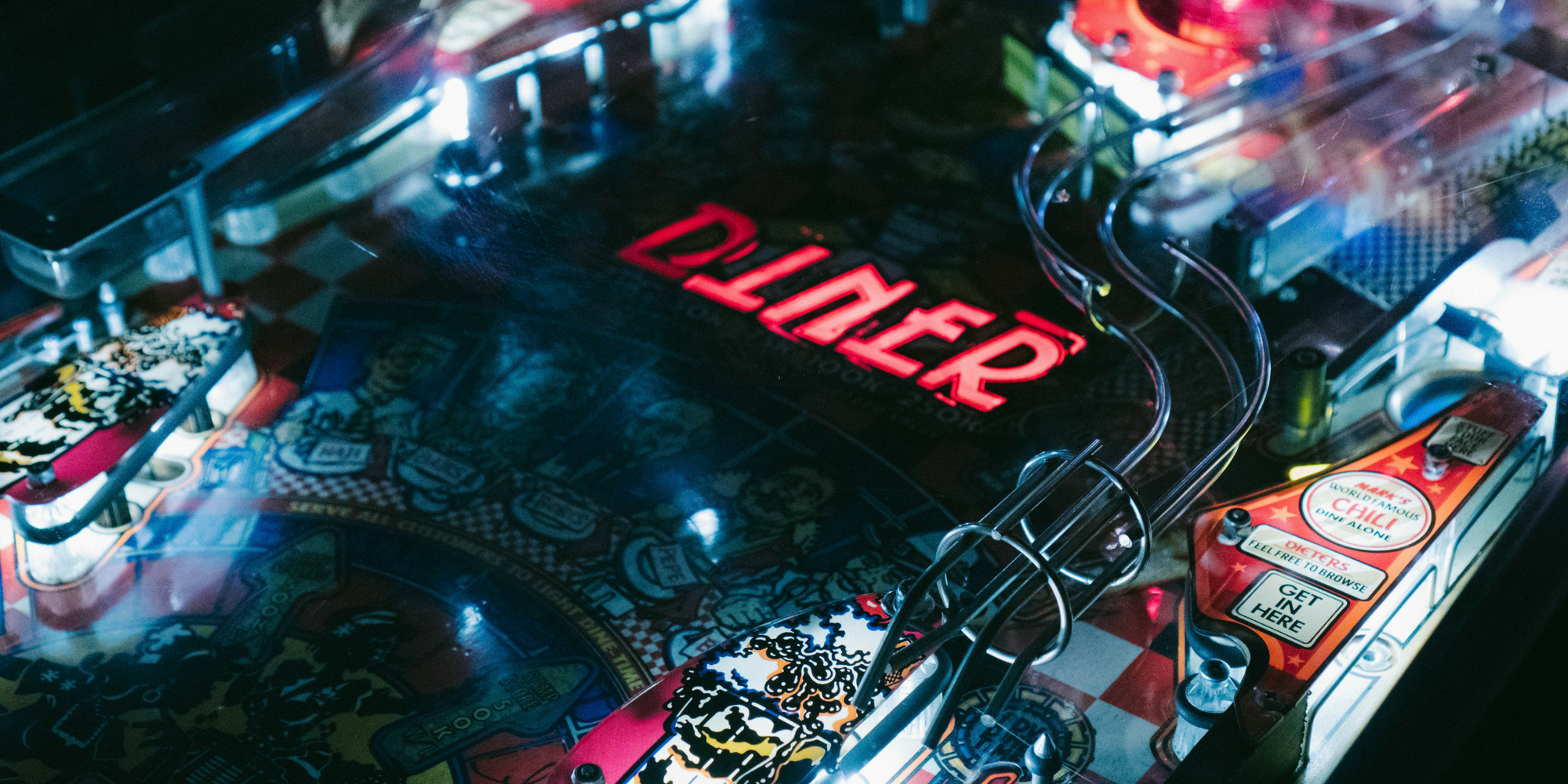 We may be major supporters of everything local and Dutchess County-related, but we can’t help but love – and sometimes hate – these incredibly strange laws from around the world.

1. If you’re a minor in South Carolina, don’t even think about getting anywhere near a pinball machine. You have to be a grownup in the eyes of the law in order to play this apparently dangerous game.

2. In Daytona Beach, Florida, it’s illegal to “expectorate” (spit) in public buildings, as well as “upon the streets or sidewalks.”

3. Next time you’re in Thailand, watch your step because walking on any currency is illegal. Why? The king’s face is on it and stepping on the king in any capacity isn’t acceptable.

4. Canada seems to have a similar obsession with its currency, but in the opposite way – you’re not allowed to use more than 25 pennies per transaction in any province.

5. Hate when people pop and snap their gum? Move to Singapore, where chewing gum is illegal. Trying to smuggle Bazooka into the country is not an offense that’s taken lightly, either.

6. Pack extra blankets and pillows if you’re traveling to Buenos Aires – featherbeds are illegal. The rationale is that the more comfortable the bed, the more likely “lascivious feelings” will occur.

7. Anyone who’s looking for a quick way to quit smoking should head to Bhutan. There’s a 100% tax on tobacco products at customs; smoking in public will get you fined; and if you’re caught selling tobacco products, you could be thrown in prison.

8. Girls, if you’re going on a first date in Greece, you may have to wear flats instead of stilettos. The government bans shoes that could harm ancient monuments.

9. This one may have been lost in translation, but according to the Huffington Post, you better put on your happy face while in Milan, because not smiling is an offense. If you’re attending a funeral or a hospital, though, you’re allowed to frown.

10. This one takes the cake: in Sarpourenx, France, the mayor forbids residents to die. Here’s the ordinance he issued in ‘08: “All persons not having a plot in the cemetery and wishing to be buried in Sarpourenx are forbidden from dying in the parish.” What could the punishment be for dying, we wonder?

Wondering about local laws in Dutchess County? Ask a lawyer!