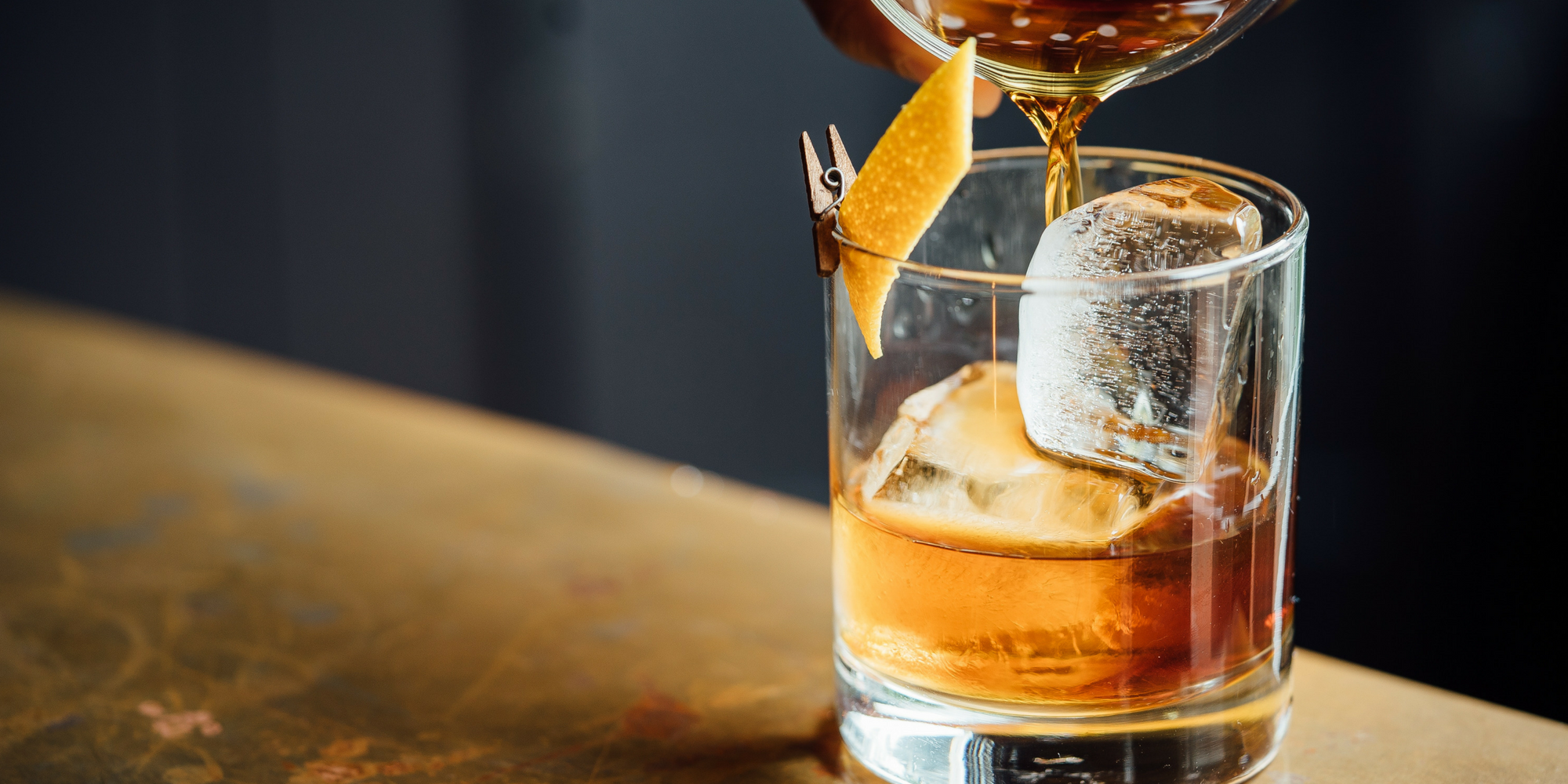 When you operate a business in New York State, you can seriously increase your customer base, foot traffic and profit by serving alcohol. In order to make the process of obtaining a liquor license as swift as possible, though, you need to know about liquor licensing eligibility, Alcoholic Beverage Control Law and the New York State Liquor Authority. You also have to understand the differences between wholesale and retail liquor licenses.

We’ll help you through the NYS liquor license process from beginning to end.

Business owners often wonder if they’ll need a NYS liquor license in the first place. When you work with a liquor license lawyer in Dutchess County, you’ll be able to determine whether or not you need a liquor license and how to go about getting one, all while keeping your best interests in mind. The liquor license process is a detailed one and it’s important to have an experienced Dutchess County lawyer on your side to help you through every step. While you can figure out how to get a liquor license on your own, you open yourself up to delays or even rejection, which can seriously affect your plans as you work hard to open your establishment.

When you have a wholesale liquor license, you can legally manufacture, store and/or distribute alcoholic beverages to retailers. Sometimes the manufacturer is different from the wholesale company.

Retailers can purchase alcoholic beverages at wholesale and then re-sell the products to be consumed either on or off premises. Your specific type of retail liquor license will determine exactly where the alcohol can be consumed.

While there are some exceptions, most establishments will have one type of liquor license or the other instead of holding both a wholesale and a retail liquor license.

There’s so much to consider when you’re opening an establishment in New York State, above and beyond the type of liquor you’ll be selling. When working with the NYS Liquor Authority, you’ll need to know the ins and outs of all sorts of issues, including:

Many liquor license issues are related to business law and real estate law, which we’re also able to handle for you. We can help you get your business up and running, no matter what stage of the process you’re in.

If you’d like to speak with our liquor license, business entity or real estate attorney, get in touch with us today.