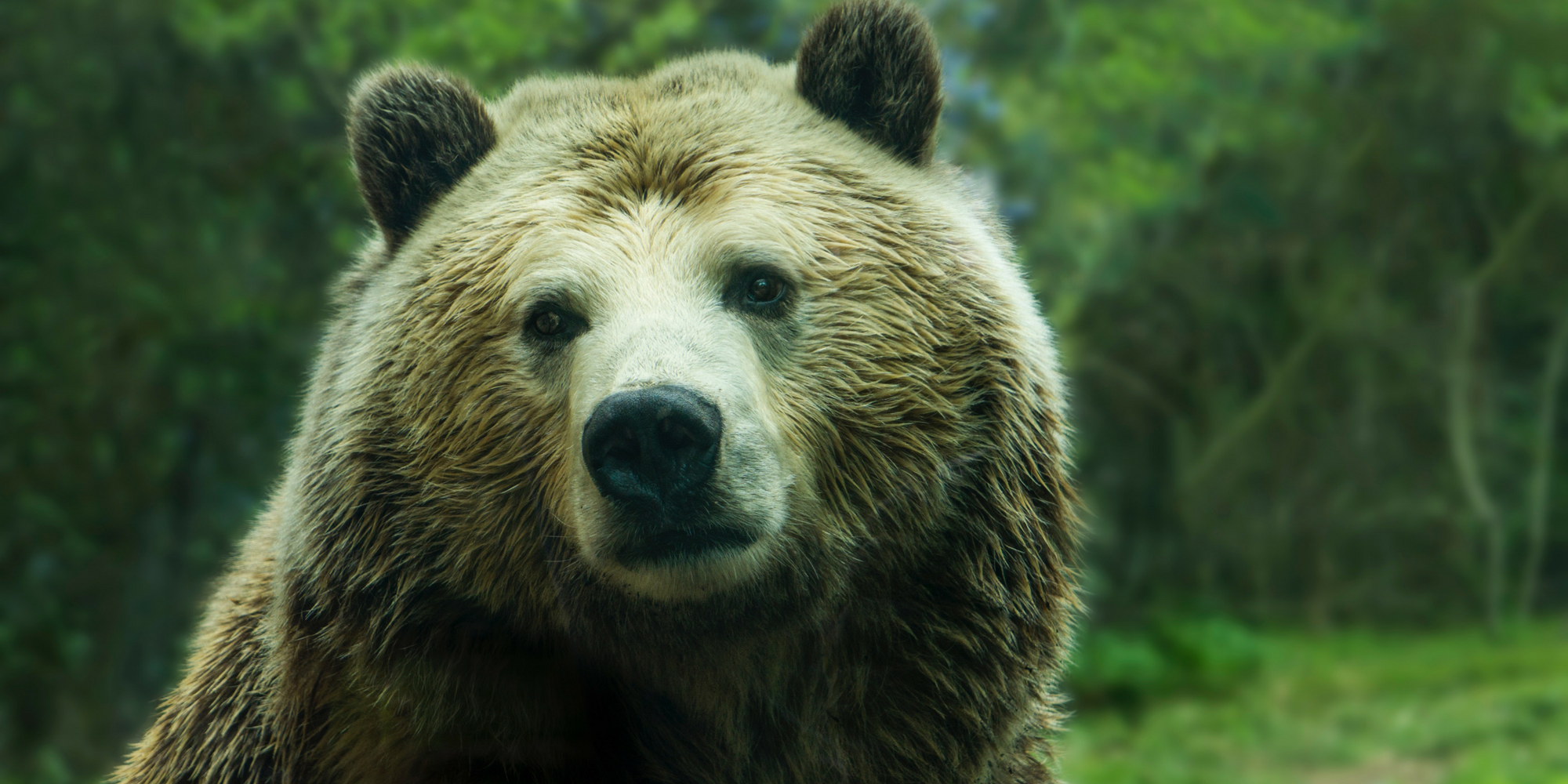 What do pinball wizards, unwed parents and fortune tellers have in common? They could be outlaws if they live in the South. Now’s a good time to be thankful you live in Dutchess County…

1. In Alabama, it’s illegal to wrestle a bear. There goes that Bear Fight Club you were hoping to start.

2. In Arkansas, you can play as many free pinball games as you like, but if you win more than 25, you’ve broken the law.

3. In Georgia, being the owner of a llama isn’t so bad: if llama-related injuries occur, you’re not liable.

4. In Kentucky, you can’t become a public official if you’ve ever been in a duel. Yes, a duel. (This law’s been around since 1891, which explains the outdated term.)

6. In Mississippi, it’s illegal to have more than one child out of wedlock.

7. In South Carolina, fortune tellers are required to have a special permit.

Wondering about local laws in Dutchess County? Ask a lawyer!