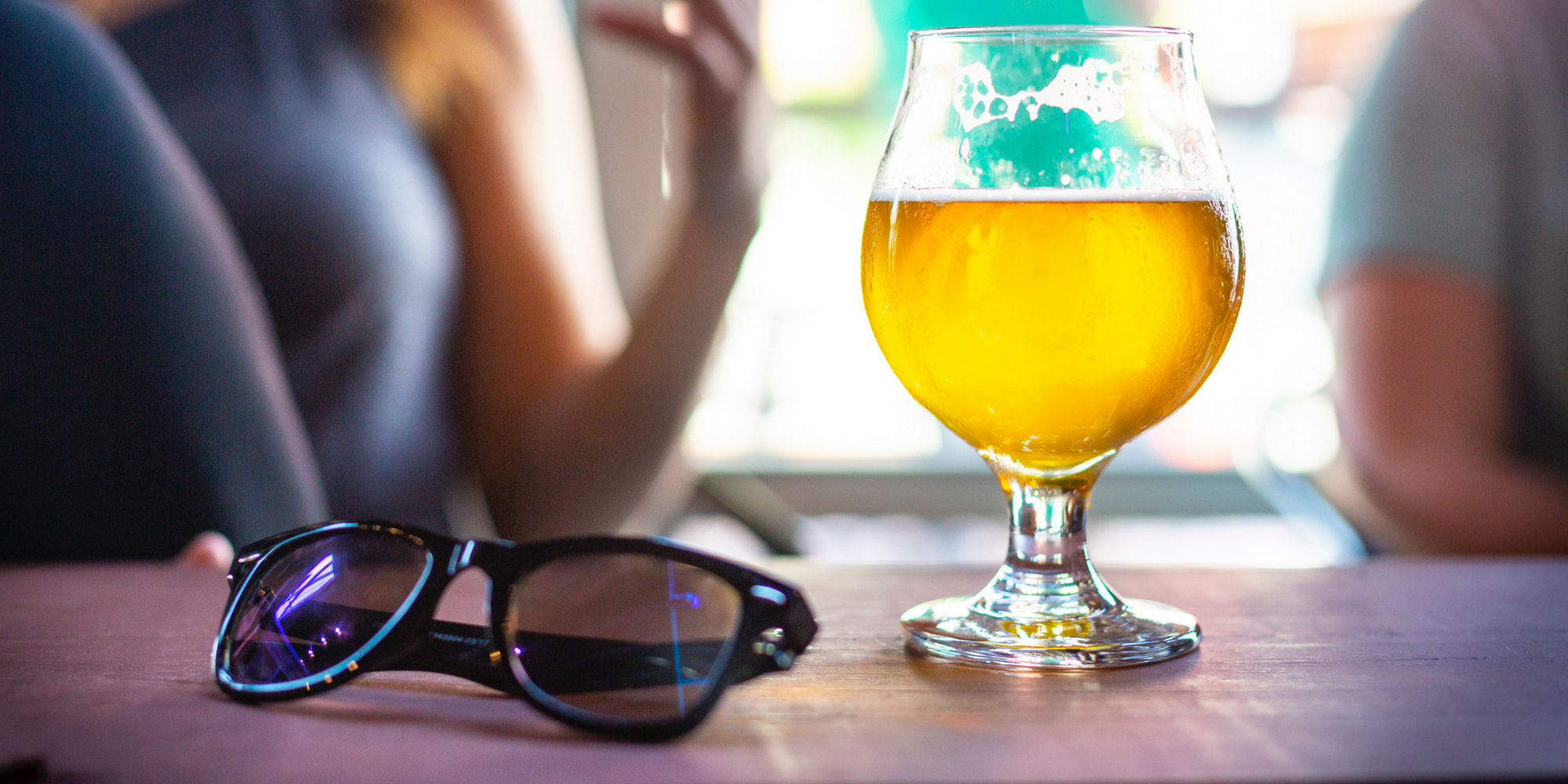 Back in 2014, there was a major change in the industry for Hudson Valley and New York State craft brewers. Governor Andrew Cuomo, along with other New York State lawmakers, decided to allow craft beverage makers (brewers, cider makers, distillers and vintners) to sell alcohol right at their facilities, thanks to the new Craft New York Act. The law included farm and micro/craft producers.

Originally, businesses with a farm license were the only ones allowed to sell alcohol from their taproom. Craft and micro producers had to open a restaurant in order to get an in-house alcohol sale license. For distilleries, all on-premise sales were illegal. With the new law, businesses that produce beverages are allowed to sell them both on- and off-site.

Learn more about how the Craft New York Act helped the industry. If you have questions about how to get a liquor license or the New York State liquor authority, contact us today.