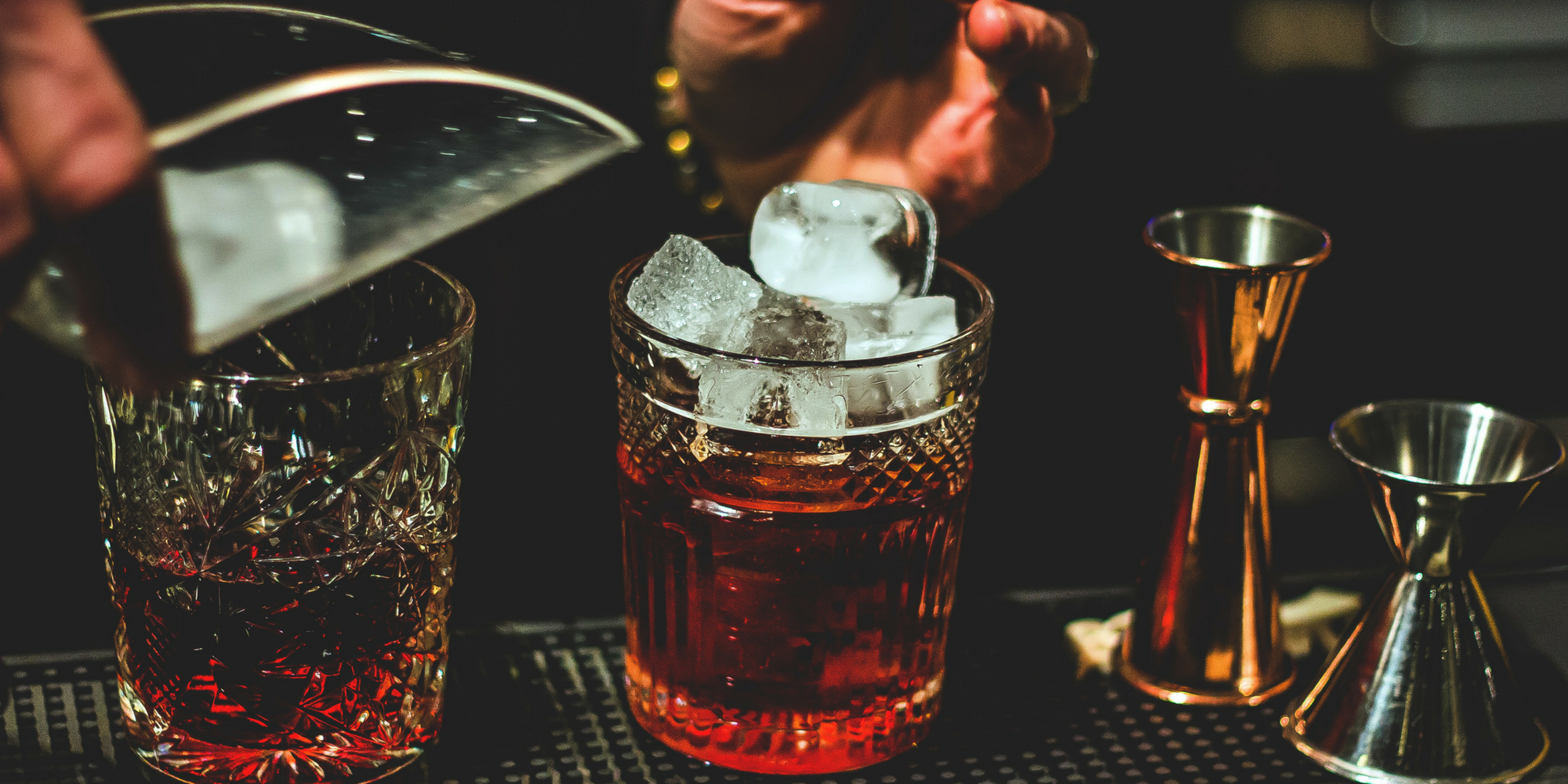 If you’re getting ready to apply for a NY liquor license, you should familiarize yourself with the 500 Foot Rule, because this rule often results in applications being rejected. Before you submit your liquor license application, learn this rule and determine if it applies to you.

There’s a catch, though ­– the Liquor Authority can issue a license if it’s in the public interest. First, they’ll have to speak with the area’s community board, and hold a public hearing.

Determining if a venue will be in the public interest is a process in and of itself. The Liquor Authority has to consider both the proposed type of business (is it a bar? restaurant? lounge?) as well as how many other businesses are running within 500 feet. Also, if the applicant has other establishments, the Liquor Authority will look into any violations or complaints against them. Lastly, issues that are considered “quality of life” matters, such as how much traffic will increase, noise levels and possible parking problems, are taken into consideration.

If you’re interested in how to get a liquor license in NY and you’d like to learn more about the 500 Foot Rule, get in touch with a Dutchess Count lawyer today. Learn more about commercial leases here.