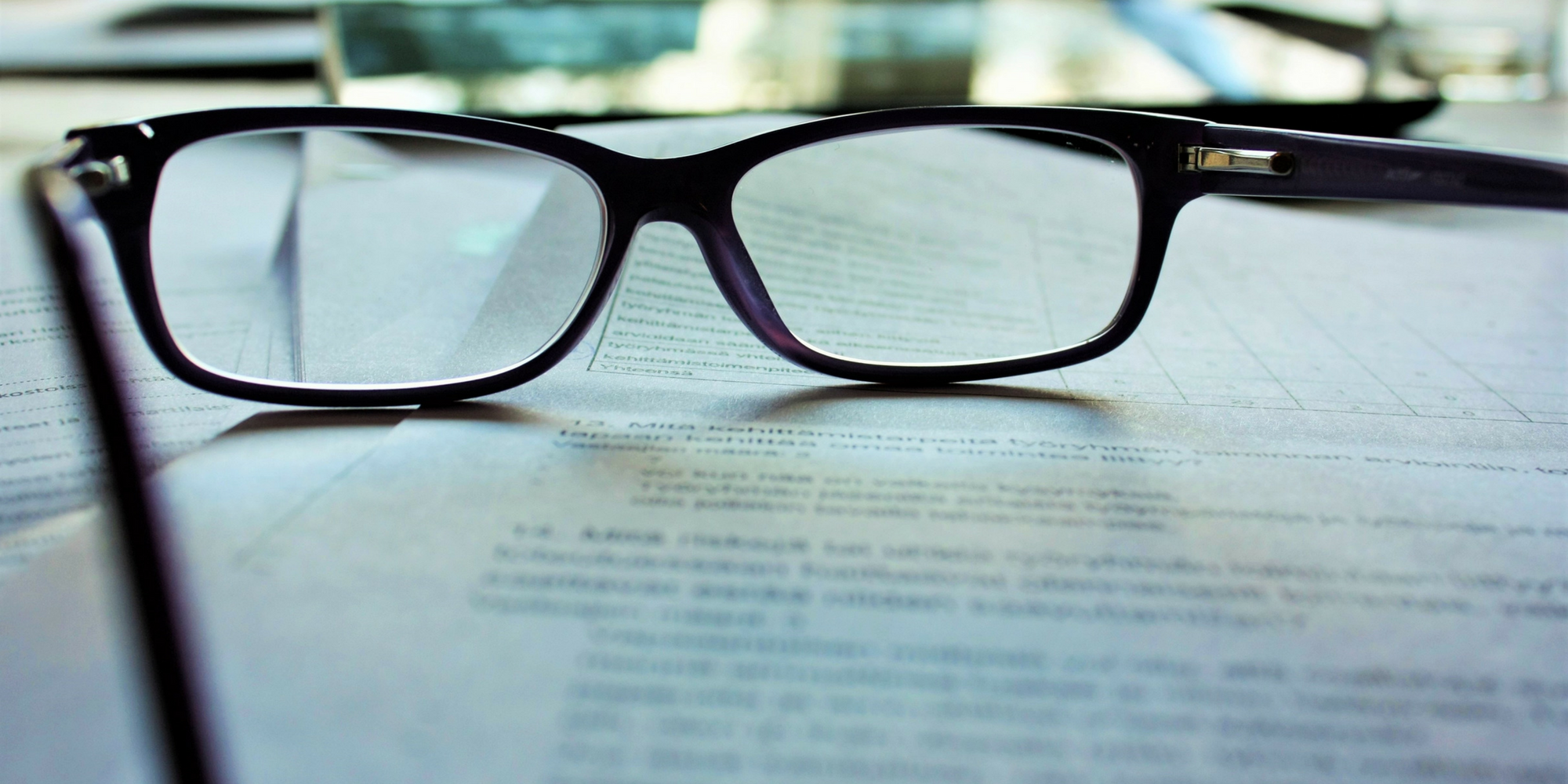 “Isn’t plagiarism just something you can get scolded for in school?”

An adult said this – a professional adult, one with his own website design business. Plagiarism and copyright infringement are two very real violations, whether you’re a student or not. Copying someone’s work isn’t worthy of a slap on the wrist and nothing else – it can lead to serious repercussions, even if you’re still in college. It’s important to understand the reality of plagiarism, both during and after your college days.

It’s understandable why the severity of plagiarism isn’t always taken seriously – often, breaking a school rule doesn’t mean breaking the law. Plus, since everything is available online, it seems so minor to just republish something from the Internet. But when you take authorship for another person’s work, acting as if you were the original creator, you’re not just securing an “F” on the assignment, but you’re also risking trouble with the authorities.

In 2012, writer and TV host Fareed Zakaria was suspended by both CNN and Time magazine for plagiarizing an article from The New Yorker. George Harrison paid $587,000 in damages for using a melody from “He’s So Fine” by The Chiffons for his own song “My Sweet Lord” in a case that dragged on for 22 years. So you see, it’s not just a “college thing” – there are real world consequences.

You’re probably thinking, “Well, I’m not a writer for Time, a host for CNN, or on the edge of a musical career that’s about to take off, so I’m safe.” Let’s say you lift a few lines from someone else’s article for a college essay, pawning the content off as your own. If your professor catches you, you’re going to be in at least a little bit of trouble. Even if you get an “A” on the paper and think you’re off scot-free, the creator of the work you plagiarized could stumble across your essay somehow and take the necessary legal steps to get you for copyright infringement.

Copyright violation is part of federal law and the fines associated with an infringement could be higher than you expect. On top of having to pay your lawyer, you’ll also have to pay the person whose work you stole. Sometimes, that can be upwards of $150,000. If you’re not sued but you’re still in college, you could have the offense on your academic record, which could potentially cause a problem when you apply for grad school or start to look for a job.