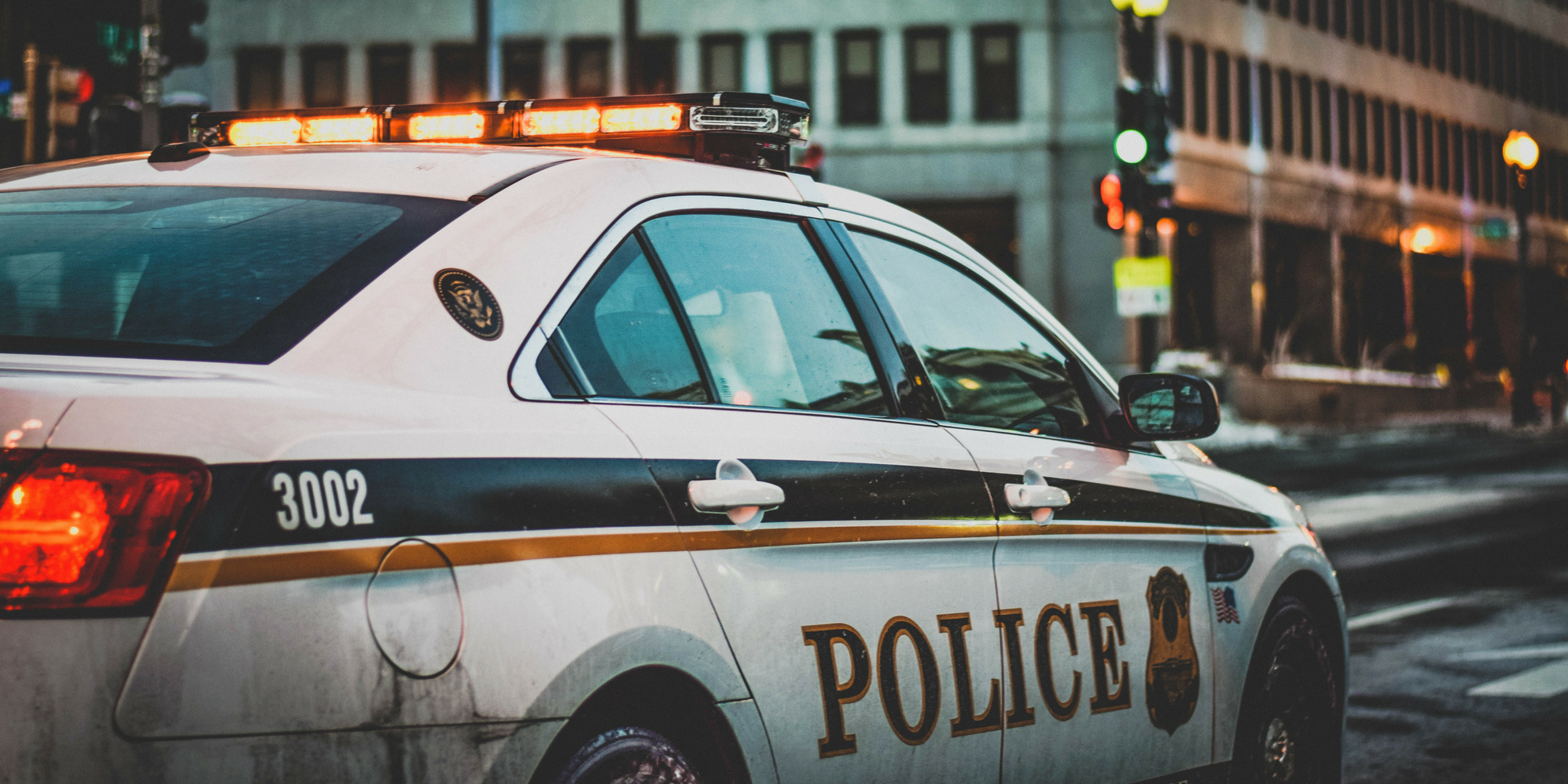 Have you been arrested for DUI or DWI in Dutchess County? You’re likely waiting for your arraignment, when you’ll appear before a judge to be formally charged with a crime and asked to plead either guilty or not guilty.

There are probably a lot of guidelines you’re brushing up on right now. If you plead not guilty, you can change it to no contest (guilty) later. If you have prior convictions, you’ll eventually want to find a lawyer. Bail may be set, but if you’re charged with a misdemeanor, you could be released on your own recognizance.

One of the questions at the forefront of your mind is likely, “Am I going to be convicted?” While it’s best to ask a lawyer, here’s a bit of insight that your BAC can give you regarding the outcome.

If you feel that a jury is likely to find you guilty of DUI or DWI, you’ll want to plea bargain or negotiate a settlement. If your BAC was over .08%, the jury will certainly lean towards guilty; if your BAC was higher than .12%, the chances of winning a trial plummet even more. Poughkeepsie lawyers can guide you regarding what to expect.

Throughout the U.S., a BAC of .08% is enough to convict you, regardless of how flawlessly you were driving or how sober you thought you were. It’s possible that a lawyer in Dutchess County could shed doubt on how valid the test results are, depending on potential errors that could go in your favor. If your lawyer can convince the jury that your BAC was lower than .08%, it’s possible that they won’t find you guilty.

Once your BAC drops below .08%, your odds of winning rise. Additionally, you won’t be convicted of having a BAC of .08%, which is a crime in itself. In order to be found guilty, the prosecutor will have to prove that your driving ability was impaired. Timing plays a part in this, though. If your BAC was .06% or .07%, but it was measured an hour or more after you were driving, the prosecution could argue that it was higher at the time you were driving.

Ultimately, your best defense is to not drink and drive. Second to that, we suggest that you find a lawyer in Dutchess County as soon as you get arrested.